Make the most out of Pandora FMS new features, improvements and important security patches. Check out the update notes and subscribe to our newsletter to receive notifications about new updates.

We at Pandora FMS agree with Lindsay Fox, and after more than 18 years of experience, and following that advice, we defined our own development methodology that we describe in detail in our blog →

In IT software, as you may know, what really matters are final versions users execute, that is why the most important for us is combining flexibility and speed in delivering changes, new features and troubleshooting. 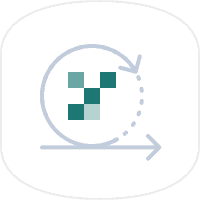 They don’t have a fixed date or periodicity, but they are usually released every three weeks. We may provide an RRR in a certain week, or if necessary delay it for more than a month. Most of the new features are released in an RRR, so that any edge that needs to be polished is ready for an LTS.

That is our strategy to release versions with more changes more effectively. Perfect for those users that need to be up-to-date and are not afraid of finding any minor unfinished detail. RRR versions go through a QA process that validates each ticket and a final checklist that validates the release. 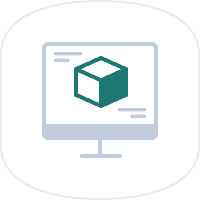 They are versions where stability is key and have less new features than RRR releases. They usually contain less fixes than those included in RRR versions and their QA process implies, in addition to the same steps as those of RRR, a final exhaustive product checklist that lasts for a couple weeks.

Release dates are fixed, every six months, in April and November.

For environments that do not need new features right away, we recommend our clients to update from LTS to the next LTS, every six months.

Through Update Manager, you may update Pandora FMS Enterprise easily and quickly. Since 2016, when we started version 7.0 (named NG), we followed a rolling release model, replacing the traditional model featuring major/minor versions, which allows us to release many more features and has a lighter impact on the updating process.

From version 755, Update Manager is replaced by Warp Update, which will enable updating all components (including the server) centralized and easily, also big environments managed by the Metaconsole. 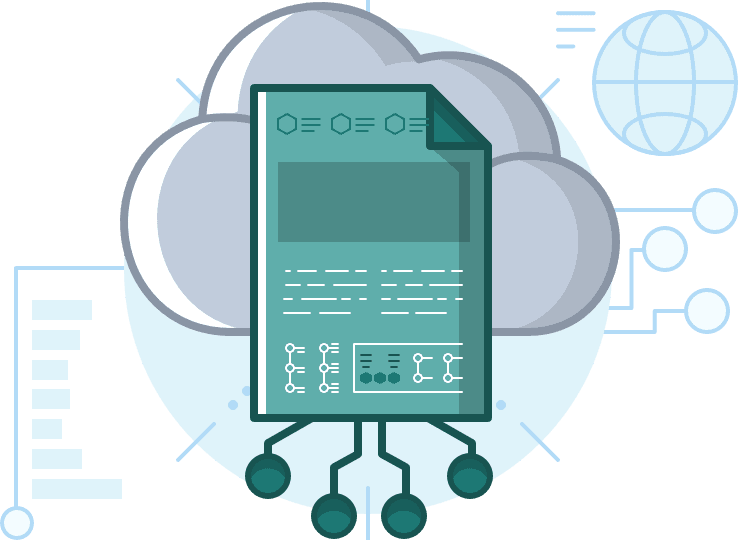 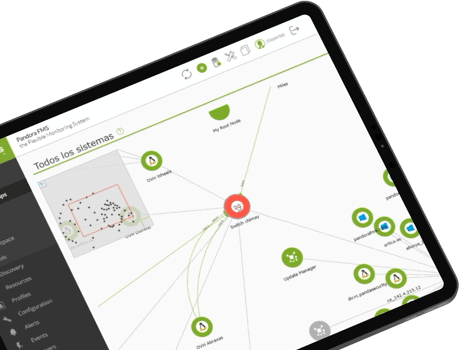 If you are interested in what we are working on now, you can see our roadmap for the next 18 months. Our Platinum partners can see our internal development roadmap and help us prioritize the most client-demanded features.

Hereon you can see the full version note list of all Pandora FMS NG (7.x) released versions. In version notes, we describe through a summary their changes and also name each and every one of them for better comprehension.

Do you want to reduce the cost of your operations by 40% thanks to Pandora FMS?